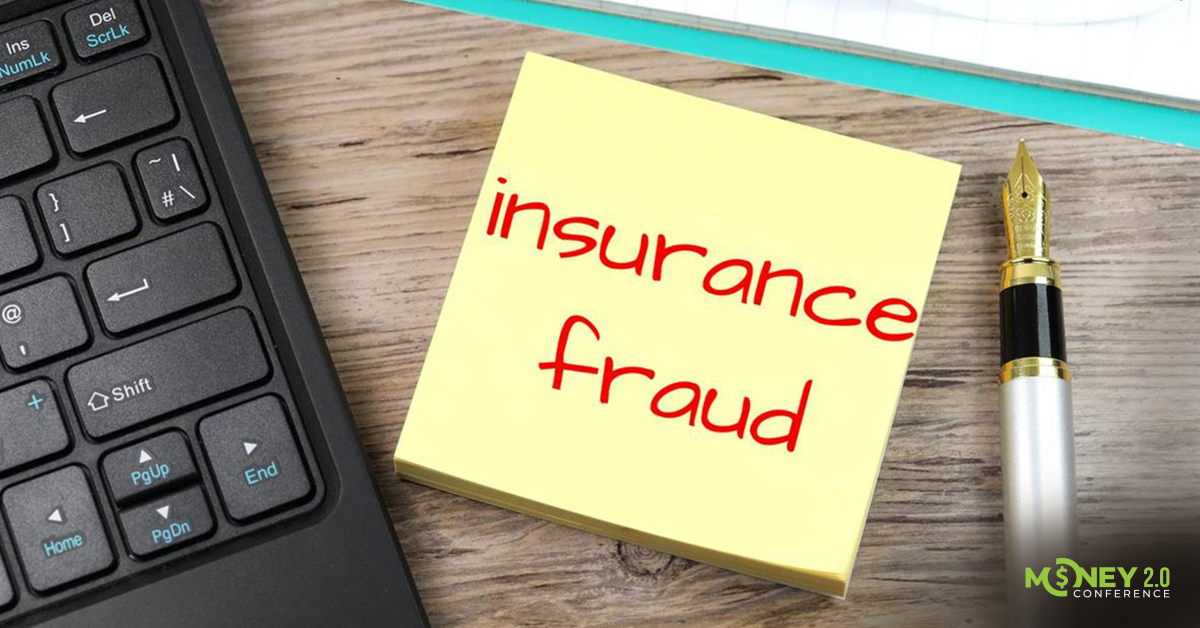 Fake insurance products and scams are a severe threat to the financial world, as they can divert millions of dollars from millions of investors each year. Unfortunately, insurance scams have been growing over the years, and even the most experienced investors have fallen prey to them, so it’s essential to understand what this problem looks like and how you can protect yourself against it. We’ll explain the nature of insurance scams and detail the strategies criminals use to deceive unsuspecting victims.

As discussed at the Money 2.0 Conference, fraud has become a growing threat in the last two years, with an average of six scams reported per company. External threats or malicious insiders intentionally defraud organizations through process loopholes, causing financial losses in nearly every industry. However, the insurance industry is especially vulnerable because it has a broad canvas with many channels, products, and processes for fraudsters to manipulate.

Insurance fraud, like any other industry, is driven by pressure, opportunity, and rationalization. People under financial stress may look for easier ways to make money on purpose. Some may discover economic opportunities through weak links that can be exploited. Others may justify padding a claim or exaggerating an incident by claiming that they have diligently paid their premiums but have never claimed anything.

While many regard insurance fraud as a 'victimless crime' affecting only insurance behemoths who can easily absorb the losses, its actual impact is far more significant than anticipated.

The Actual Victims Of Fraud

Fraud Losses Are Expensive For Insurers: As discussed at many top finance conferences, 3-4% of all claims are fraudulent. According to experts, the global cost of insurance fraud is $80 billion. It should be noted that these losses do not include corporate investments in anti-fraud controls, compliance, and employee training. It is frequently overlooked that when insurers pay large sums in bogus claims, it weakens their financial position, with severe consequences for other stakeholders.

Policyholders Face Rising Premiums: In theory and practice, insurance is a boon. It safeguards societal wealth and maintains cash flow in the face of adversity. In light of COVID-19, for example, some American auto insurers have issued 15-25% rebates on policyholder premium payments. However, rising fraud losses jeopardize an insurer's ability to return profits to stakeholders. In the end, everyone loses.

Faced with rising fraud frequency and sophistication and a slow regulatory pace, insurers must find modern, faster, and more effective ways to protect themselves and their stakeholders from any kind of spam, scam, or fraud. The Money 2.0 Conference will look closely at the subject in its upcoming Winter Edition. 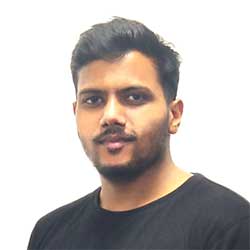 Lakshay has always been drawn to the world of finance. His fascination for it led him to join the organizing committee for the Money 2.0 Conference - an annual conference exploring FinTech trends, showing how to best manage one's money, identifying scams/fraud and fake investments spam, as well as highlighting ways to stay safe.